Sad news to the Beatle Brunch team. Former manager of Apple Records and other labels, died on November 17th at the age of 85.  Ken Mansfield was a jewel and a warm and wonderful guy, always approachable and Beatle fans loved him.

Ken Mansfield, a longtime record label executive, including serving as U.S. manager for The Beatles’ Apple Records, died on Nov. 17, 2022. His death, at age 85, was announced by former Apple assistant, Chris O’Dell, in a Facebook post. In her announcement, O’Dell noted “there are only two of us left from the roof audience.” She is referring to The Beatles’ legendary 1969 performance on the Apple roof in London, the subject of the acclaimed 2021 film from Peter Jackson, The Beatles: Get Back. (The other employee that Chris refers to is Alan Parsons, who at the time worked as a recording engineer at Abbey Road Studios, but on the roof as well was that day was Maureen Starkey and Yoko Ono). Neither Mansfield’s cause of death nor the location was disclosed. 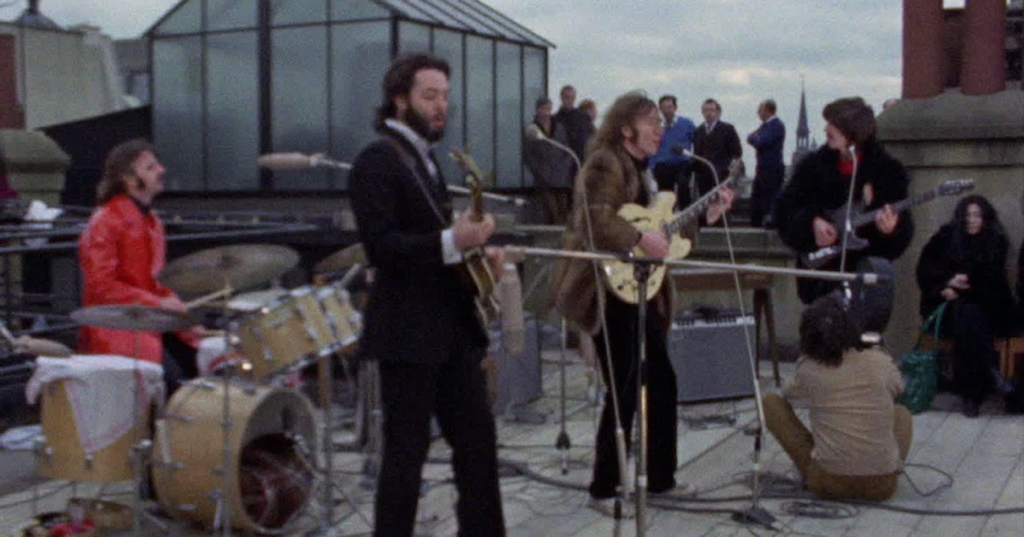 In 2018, Mansfield wrote of his experiences with The Beatles in his book, The Roof: The Beatles’ Final Concert. It was “a touching and comprehensive look back on one of rock ’n’ roll’s most significant events, while bringing an insider’s perspective to the days leading up to those 42 fascinating minutes of The Beatles’ monumental rooftop concert.”

In The Roof, Mansfield shares his insights into what brought The Beatles upstairs on that cold windswept roof and why one of the greatest bands of all time left it all on the stage that day. Seems the rooftop offered a unique view of the day through crafted personal stories, a look at the fascinating cast of characters surrounding The Beatles at the time, and an account of the events of January 30th, 1969, but also a gentle and deep understanding of the nuances of that day.

Mansfield began his record label career while in his late ’20s in 1965 as a promotion manager, collaborating with local radio stations to get airplay for groups like The Beatles, The Beach Boys, Bobbie Gentry and The Steve Miller Band. When The Beatles started Apple, they hired Ken as their U.S. label manager, including looking after acts like Badfinger, Mary Hopkin and James Taylor.

After serving in executive roles for several other labels, Mansfield helped to popularize the Outlaw movement in his role as a producer for such acts as Waylon Jennings, Willie Nelson and others. His book “The Roof” was his final note to the fans. 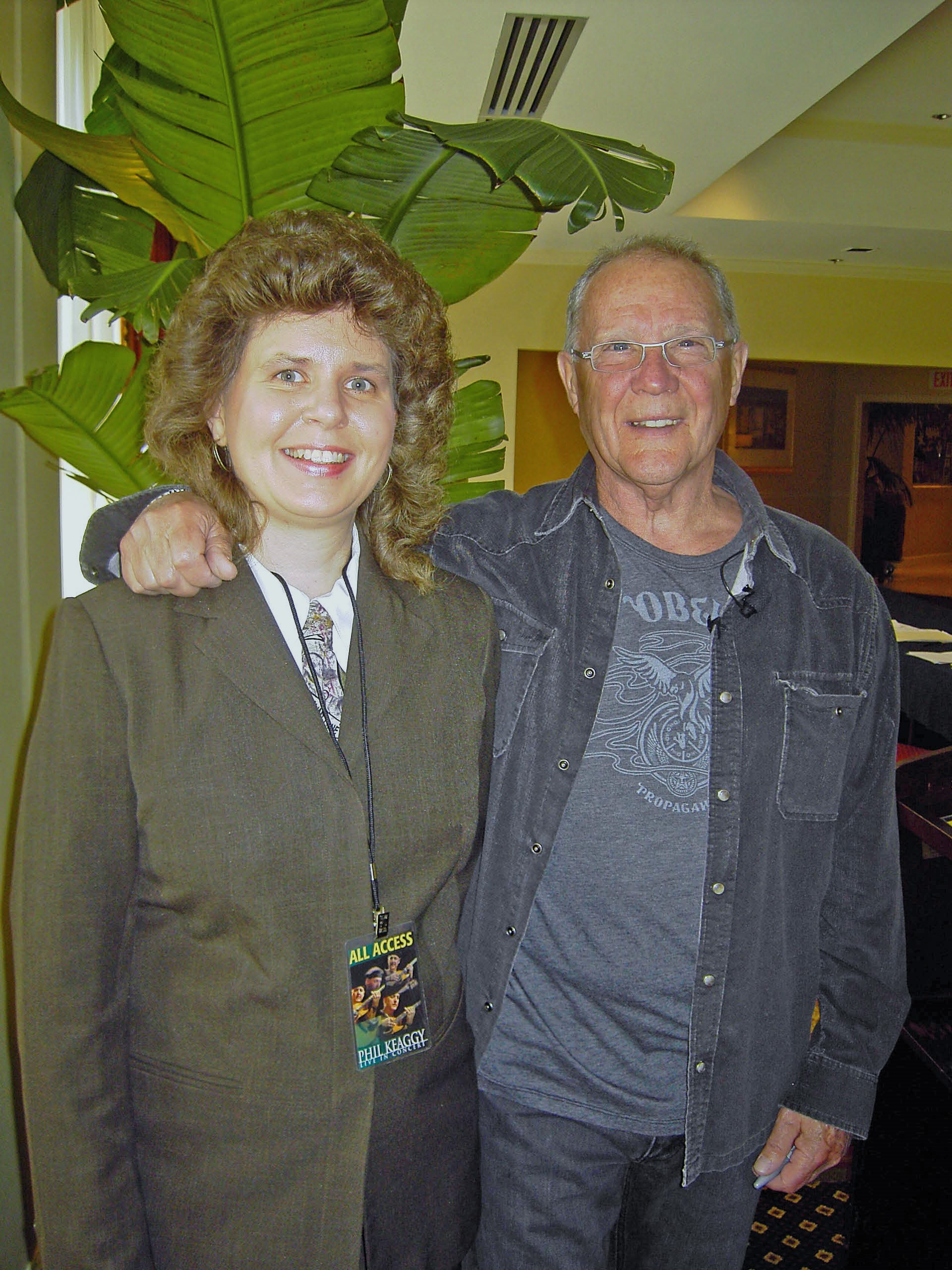 At the popular Beatles festivals, Ken was a fan-favorite, taking selfies with the fans, telling stories, shaking hands and pointing out in photos where he was on the rooftop that rainy day – hint: Ken is the only one in a white jacket seated against the wall with a few other staff members and family.

See Ken on the roof in this link here.

Ken will be dearly missed.